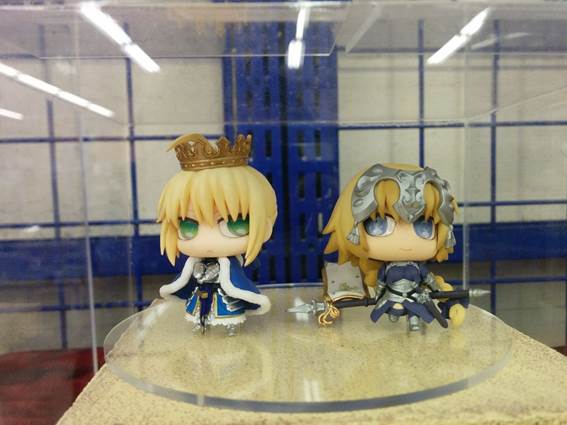 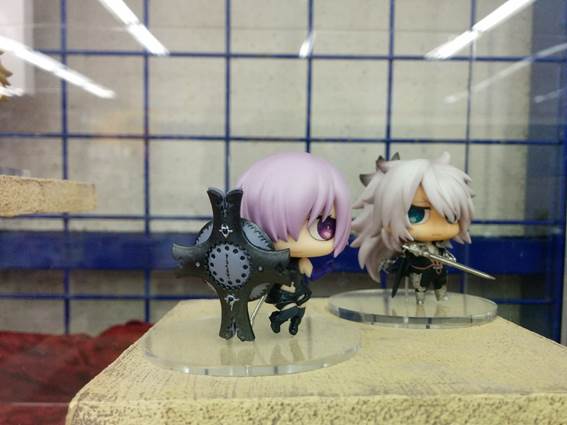 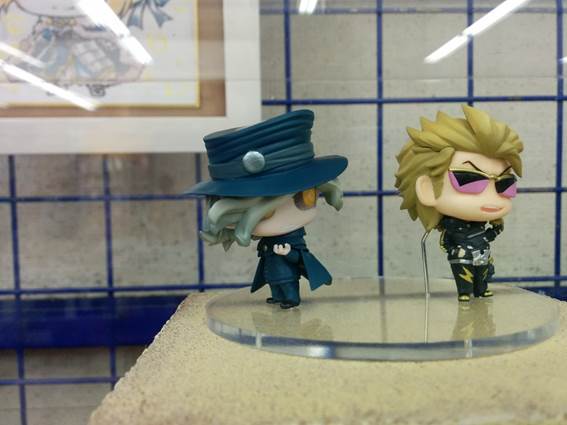 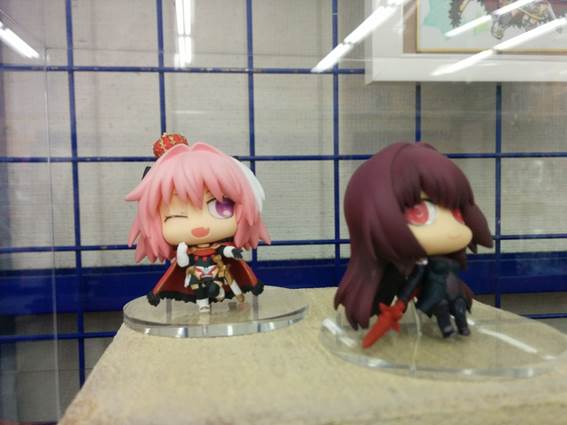 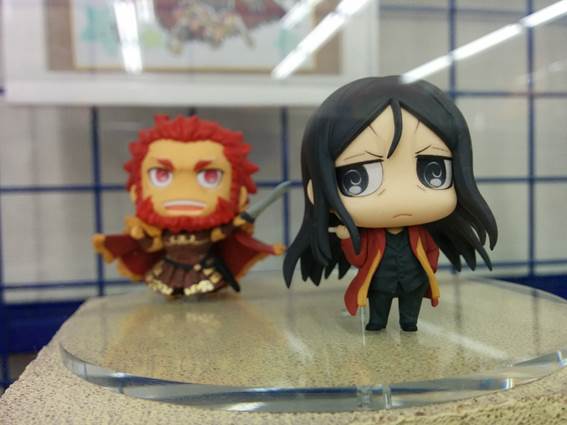 Cute figures in front of the store 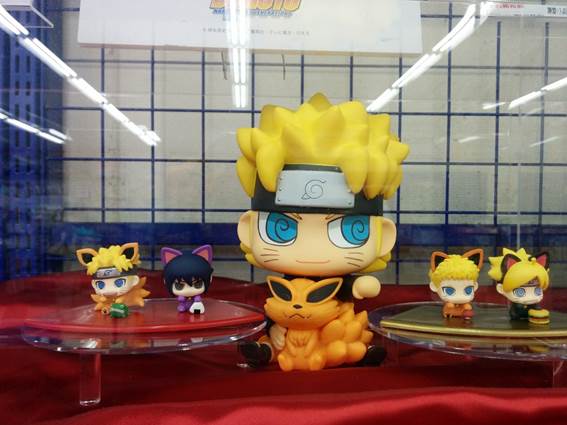 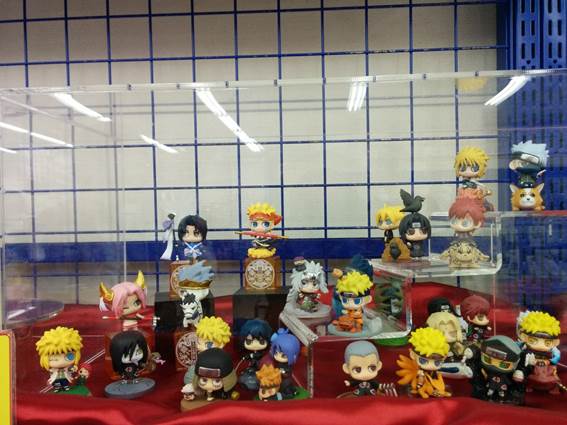 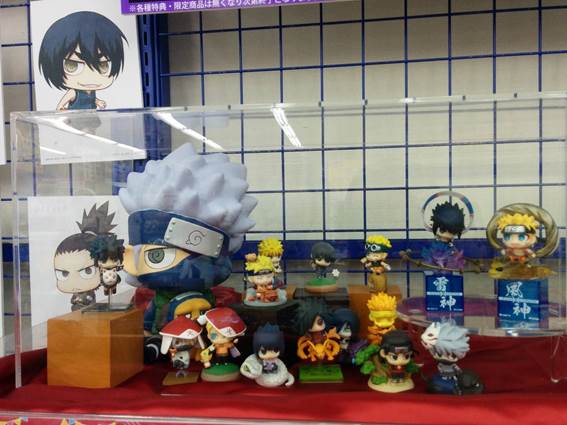 Big fans of Naruto will be in awe before these collection 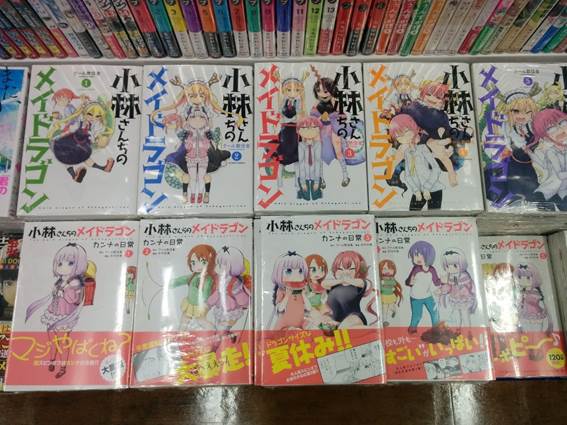 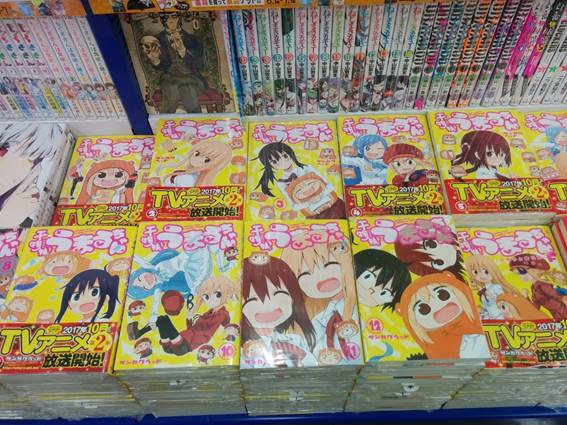 This cute manga series tells the story of Umaru - a fickle girl who lives with her older brother. She has two total opposite personalities when she is in school and at home: In school, Umaru is a model student who always gets good grades, always being elegant and helping to other students; when she is at home, however, Umaru becomes a spoiled little girl who likes to play games, read JUMP magazines, and gets comfortable being lazy. Umaru would scheme and get in all kinds of funny situations in order to get her brother to appease her. There are currently two seasons for this series’ anime. 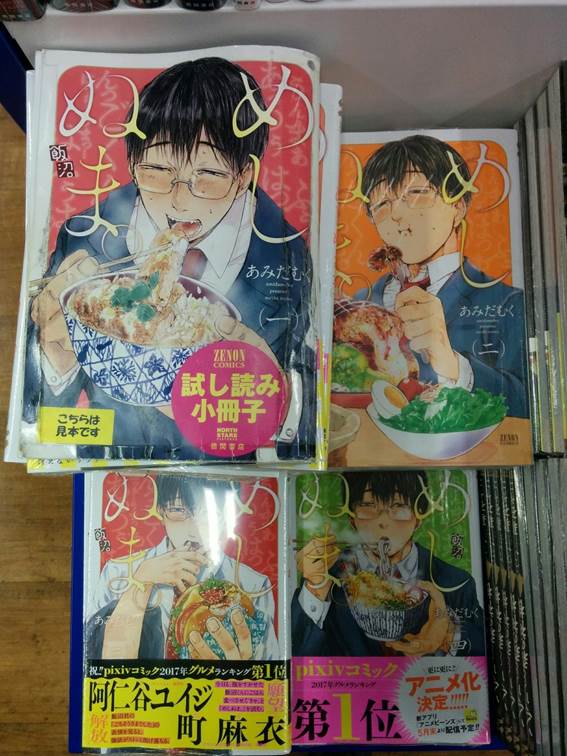 A manga series about an ordinary office worker, everything about him is normal except that he gets strangely excited when he sees food because he loves them so much. 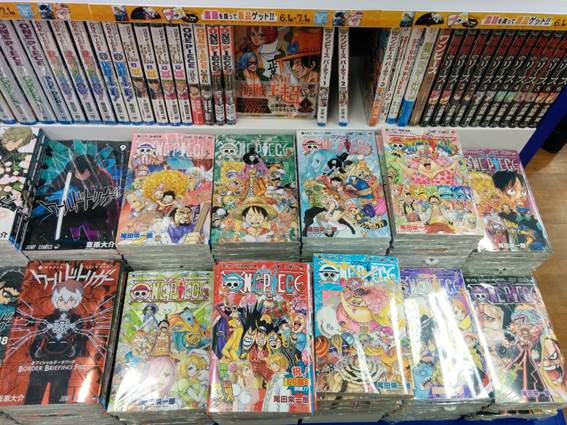 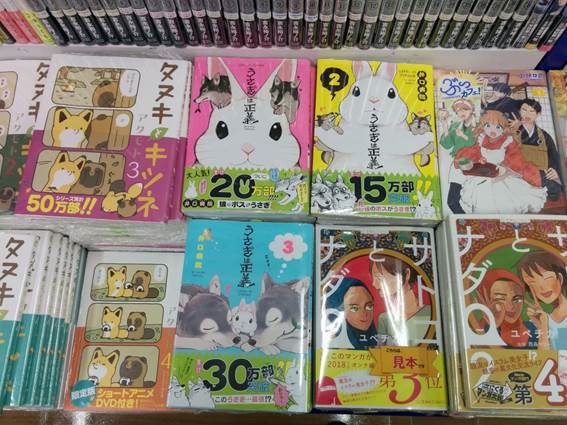 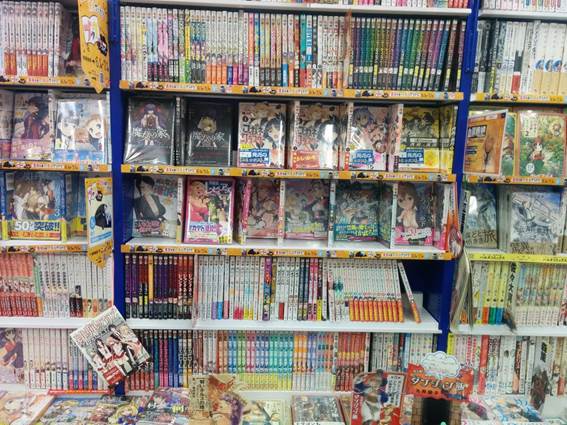 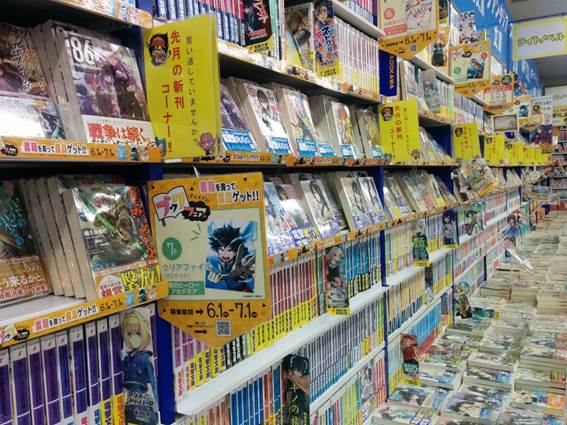 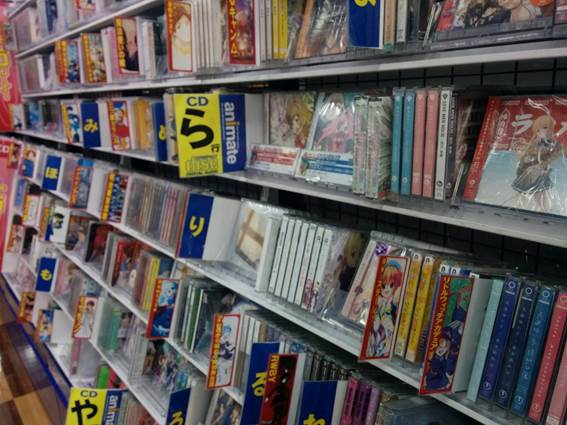 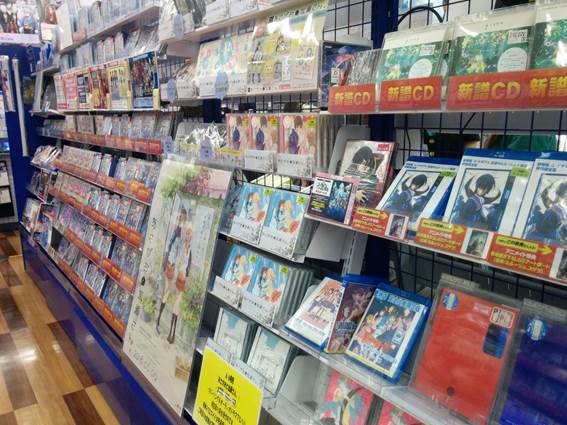 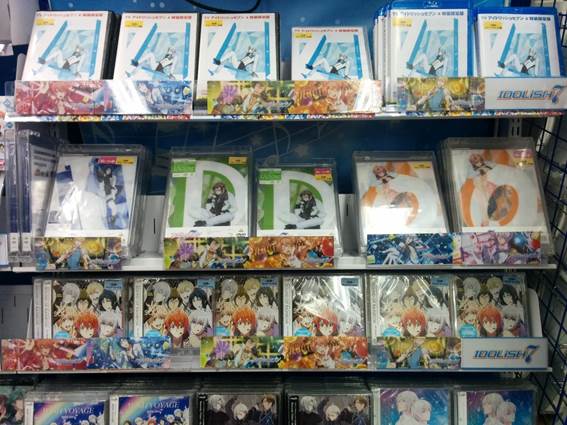 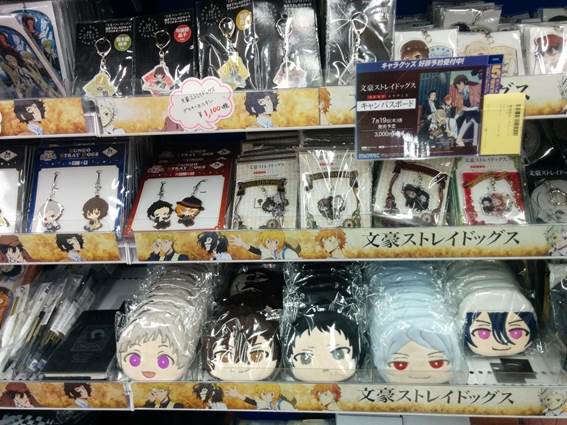 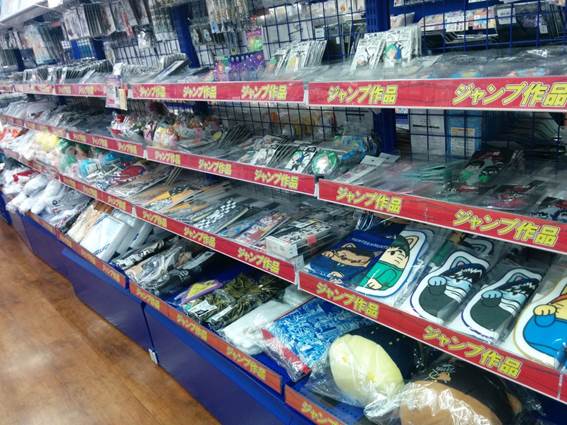 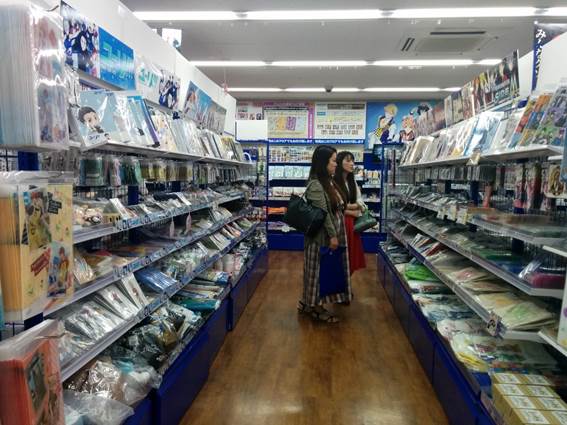 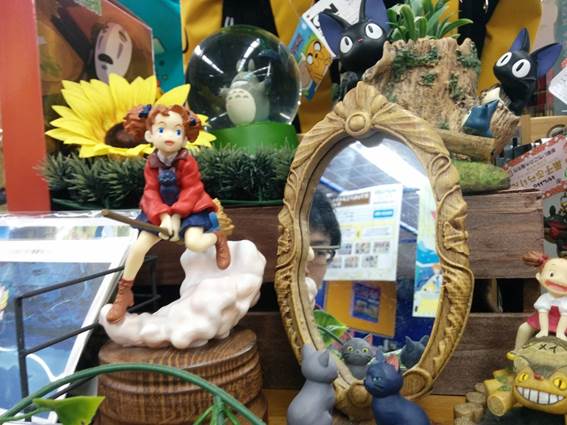 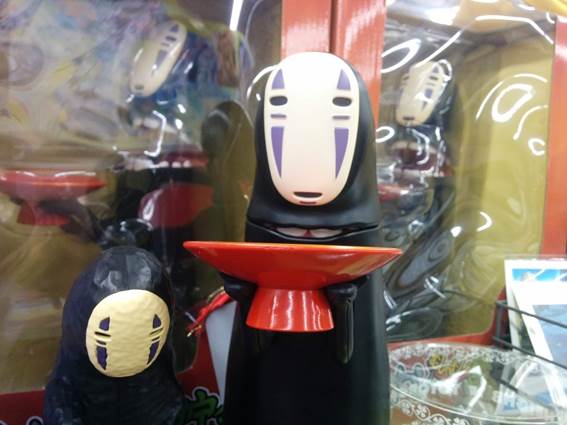 No-face from Spirited Away

View all posts by: lethe